Chief Chase started his career with the Central Yavapai Fire District in 1995 as a Reserve Firefighter.  He has since promoted through the ranks of Fire fighter, Engineer, and Captain before promoting to Division Chief/Fire Marshal in 2012.  Prior to Central Yavapai Fire District, he worked on an engine crew and the Prescott Hotshots for the U.S. Forest Service.  He has over 20 years of framing and remodeling experience in the construction field.  Chief Chase obtained an Associates Degree in Fire Science from Yavapai College, and has been on the Prescott area Hazardous Materials team since 1998.  He was a training officer for two years and has been a fire pal at several Prescott Valley elementary schools since 1999.  Chief Chase completed his Fire Investigator I-IV training in 2010.  He currently resides in Prescott Valley with his wife Debbie, daughter Ricki, and 3 sons, Ryan, Luke, and Cole. 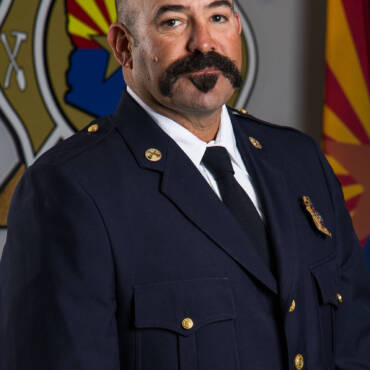 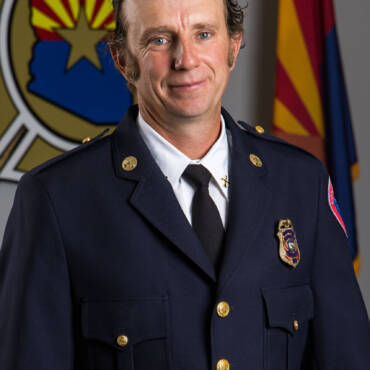 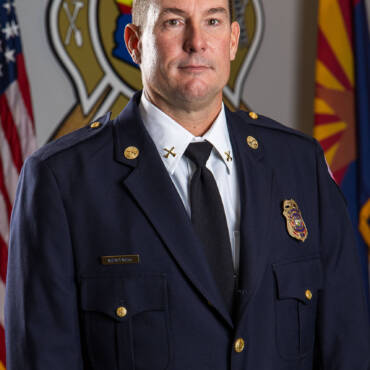 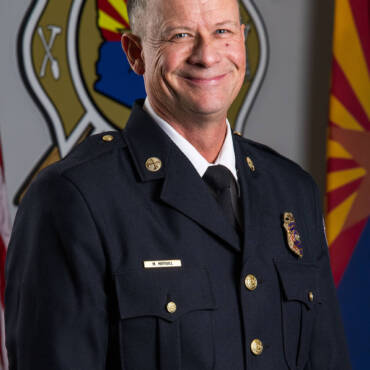